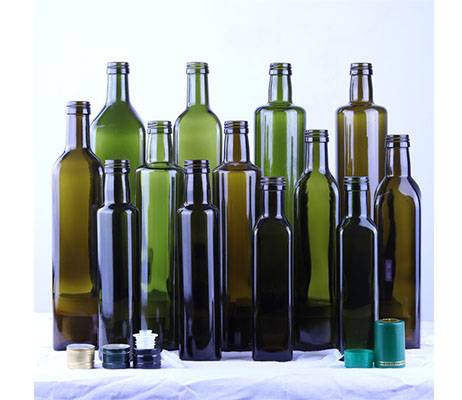 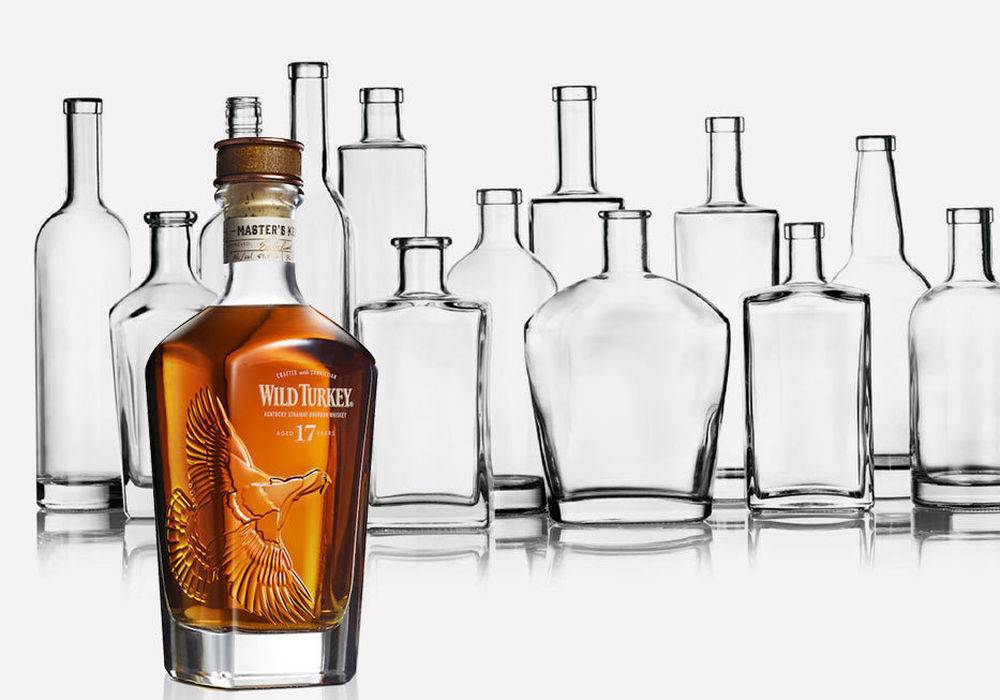 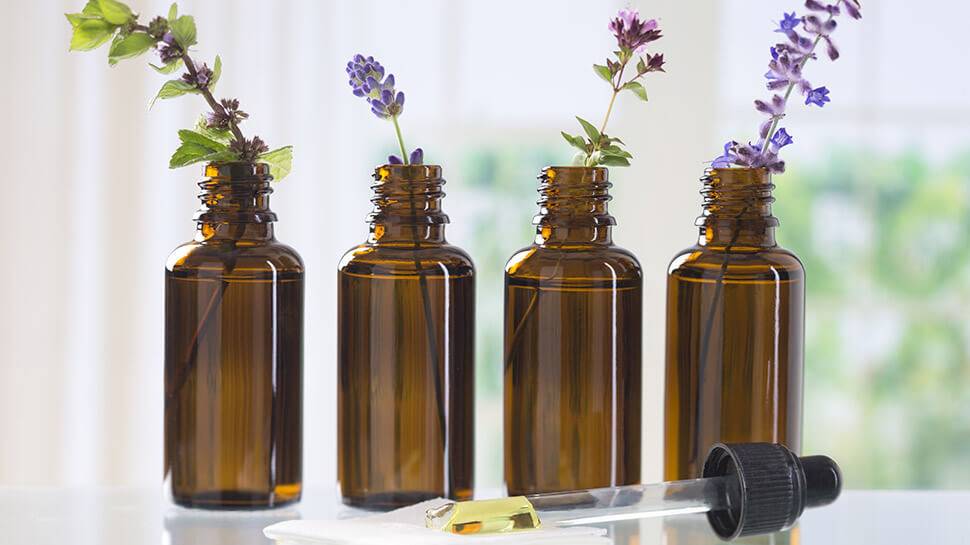 From a regional perspective, the quotations of manufacturers in East China, South China, North China, Central China and Northeast China continued to rise slightly to boost market confidence. Generally speaking, the recent destocking speed of production enterprises is acceptable, and the end market demand has also increased. The two production lines in Hunan that were ignited in the early stage have already started production. The regional trends are as follows:

Since the weekend, the overall trend of the glass spot market in East China has been general. The export speed of manufacturers has maintained the previous level, and market confidence has increased. Recently, the local market demand in North China has increased month-on-month, mainly due to the weakening of rainfall and other factors, which has accelerated the delivery of real estate construction decoration orders. Under the influence of rising quotations by manufacturers, deep processing companies and traders have also increased their stocks appropriately in order to avoid shortages in the future. Anhui Guansheng Lanshi and Flatt cold repair production line projects are progressing smoothly. There is a plan to restart production this month, but the specific time is to be determined. As the water level of the Yangtze River stabilized, the number of glass ships shipped from Hubei to Jiangsu and Zhejiang also increased month-on-month, but not much. The amount of glass that has recently entered the East China market in Shahe area is not large.

Since the weekend, the overall trend of the glass spot market in South China has been fair. The speed of the production enterprises’ shipments has not changed much, and the market confidence has improved from the previous month. On the whole, the prices of manufacturers have recently risen relatively positively, and the rate of increase is significantly faster than in June, reflecting the better market sentiment of manufacturers. The downstream terminal market demand is acceptable, the domestic construction market has increased month-on-month, and foreign trade export orders have also slightly improved month-on-month, mainly in Europe. The two production lines in Hunan that were ignited in the early stage have already started production normally, which has a slight impact on the local market. The quotations of manufacturers in Central China continued to rise over the weekend to keep up with prices in other regions.

Since the weekend, the general trend of the glass spot market in North China has been basically stable for general manufacturers, and the current production and sales balance can be achieved. The quotations of some manufacturers continued to rise slightly to boost market confidence. At present, orders from downstream processing enterprises are relatively stable, and orders from domestic construction decoration enterprises to processing enterprises are basically about one month. Orders for colored glass and processed glass for foreign trade exports in North China are average, with a certain decrease year-on-year. The rate of purchase of glass by some traders and processing companies increased slightly from the previous month, mainly because the later production companies will continue to increase prices.

The overall trend of the glass spot market in Southwest China since the weekend has been general, and the speed of production enterprises’ outbound rate has not changed much, and market transactions have been fair. After the quotations of the manufacturers in the previous period have increased, the terminal market needs to have an acceptance process.

Recently, the situation of glass production enterprises in Northeast China is acceptable, and the terminal market demand has improved to a certain extent. In terms of seasonal conditions, the peak season in the Northeast region is earlier than other regions, and it ends earlier.

Since the weekend, the overall trend of the glass spot market in Northwestern China has been general, and the speed of production companies’ outbound stocks has not changed much. Recently, the manufacturers’ quotations in Shahe area have continued to rise, which will help increase market confidence in the northwestern region.

Recently, terminal demand in the glass spot market has been steadily rising, and orders from processing companies have also improved slightly. Manufacturers take the initiative to pull prices at the right time to boost market confidence. The speed of purchasing glass by downstream processing companies has also improved slightly from the previous month for later processing. Generally speaking, with the gradual weakening of rainfall and high-temperature weather, the traditional peak sales season will come, and the prices of manufacturers will continue to increase slightly.